Arrow Video have today announced what films they will be releasing on Blu-ray this coming November. The selection contains the infamous video nasty Driller Killer and To Live and Die in L.A, Take a look.

The month kicks off with The Initiation on Dual Format Blu-ray and DVD, one of the best of the college-based slasher movies of the 1980s. One of the later entries into the genre, it had horror fans hooked with its tense stalk ‘n’ slash scenes and it’s surprising twist of an ending.

Heading into thriller territory, November also sees the Dual Format release of William Friedkin’s seminal 80s crime opus To Live and Die in L.A.. Starring William Petersen as well as Willem Dafoe at his villainous best, this is one of the most stylish thrillers of the decade.

Last but by no means least comes Arrow Video’s landmark release of The Driller Killer as a Limited Edition Dual Format SteelBook. One of the most infamous of the video nasties, Abel Ferrara’s psychological horror masterpiece is presented fully uncut and comes with several new, exclusive special features. 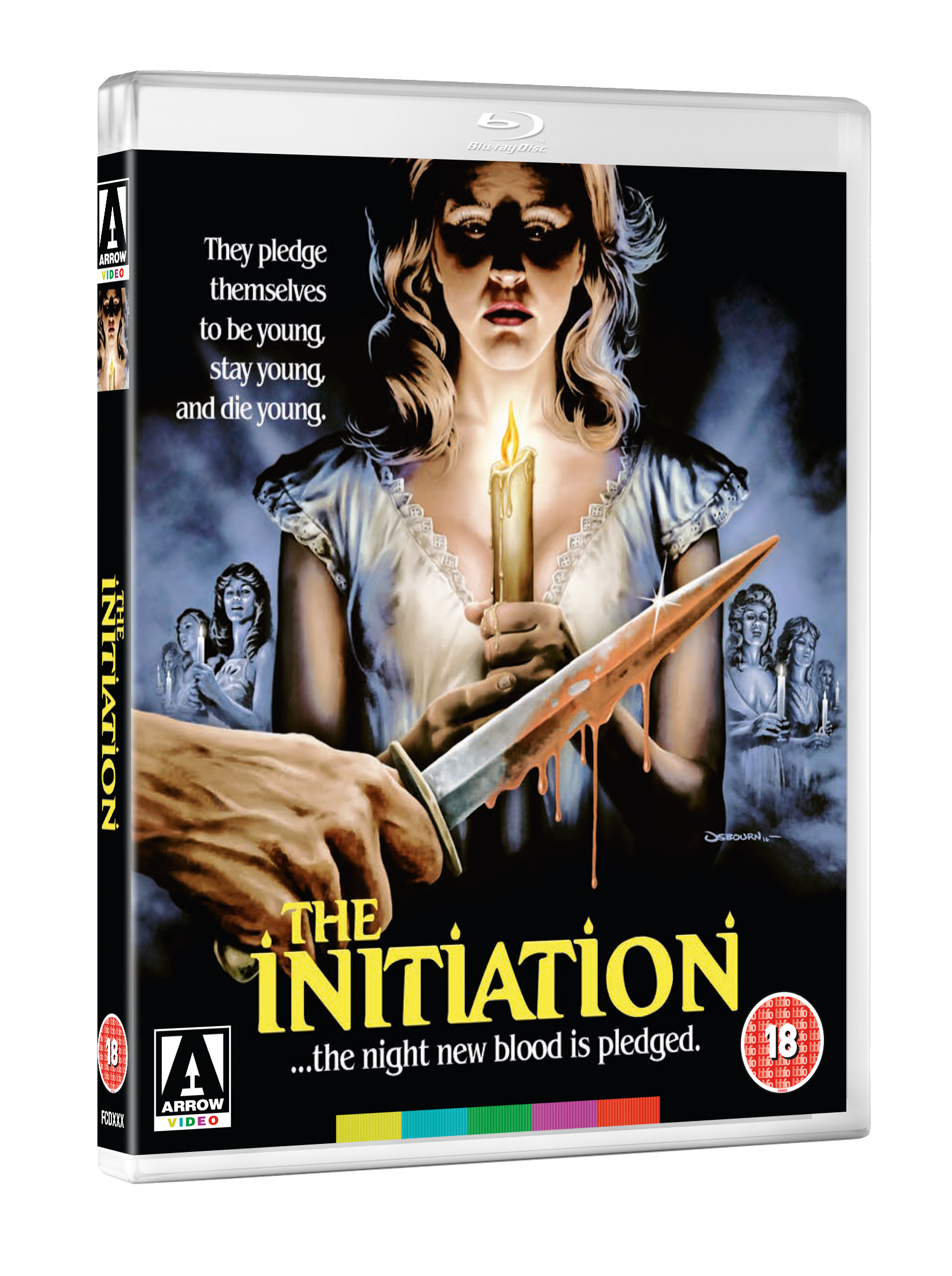 This brand new restoration from original film elements lets fans see The Initiation like never before, with stunning visuals and audio. Daphne Zuniga’s Kelly takes on a mysterious killer as she pledges to become part of her college sorority, unleashing murder and mayhem as deep, dark secrets are revealed. 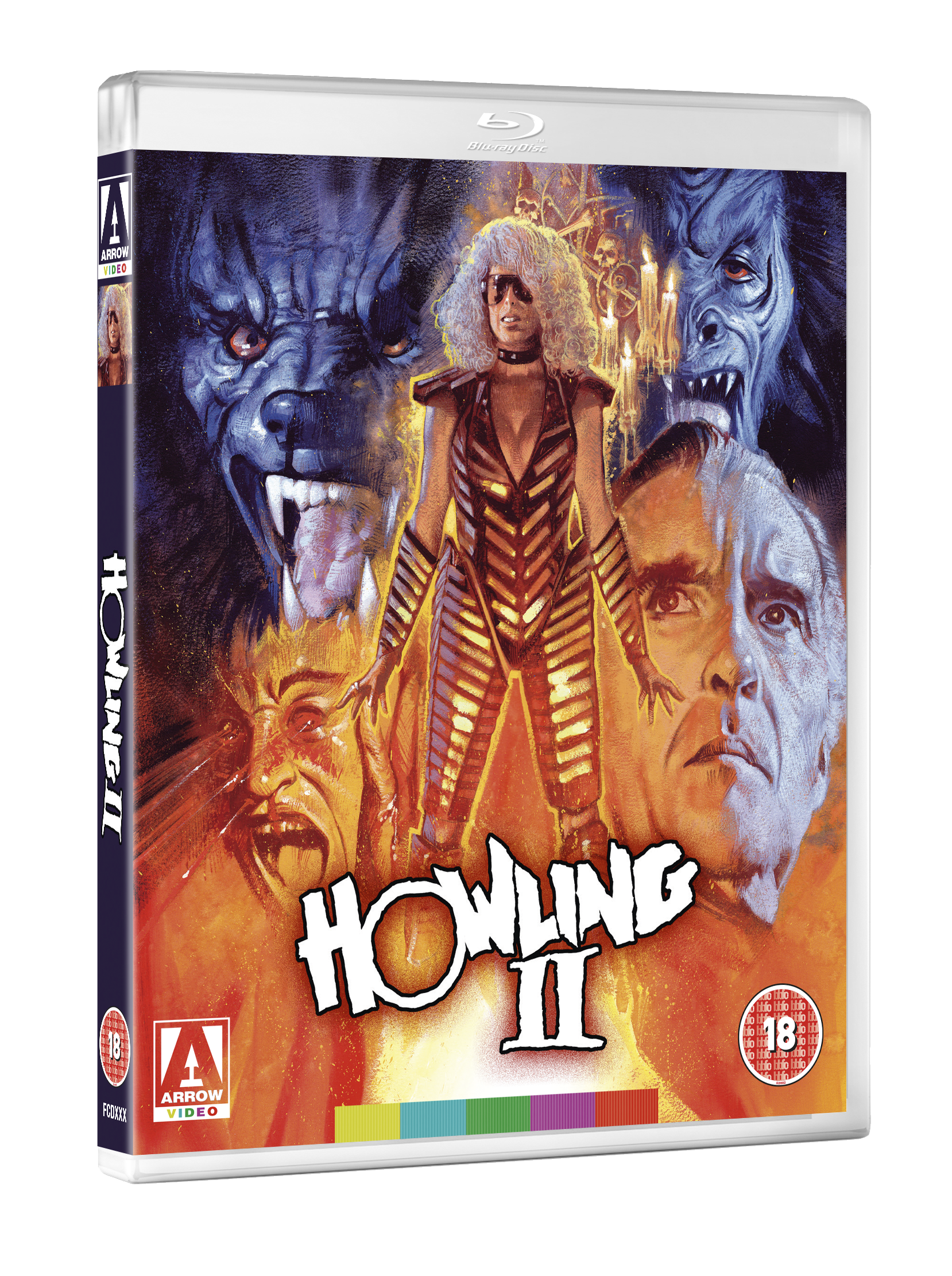 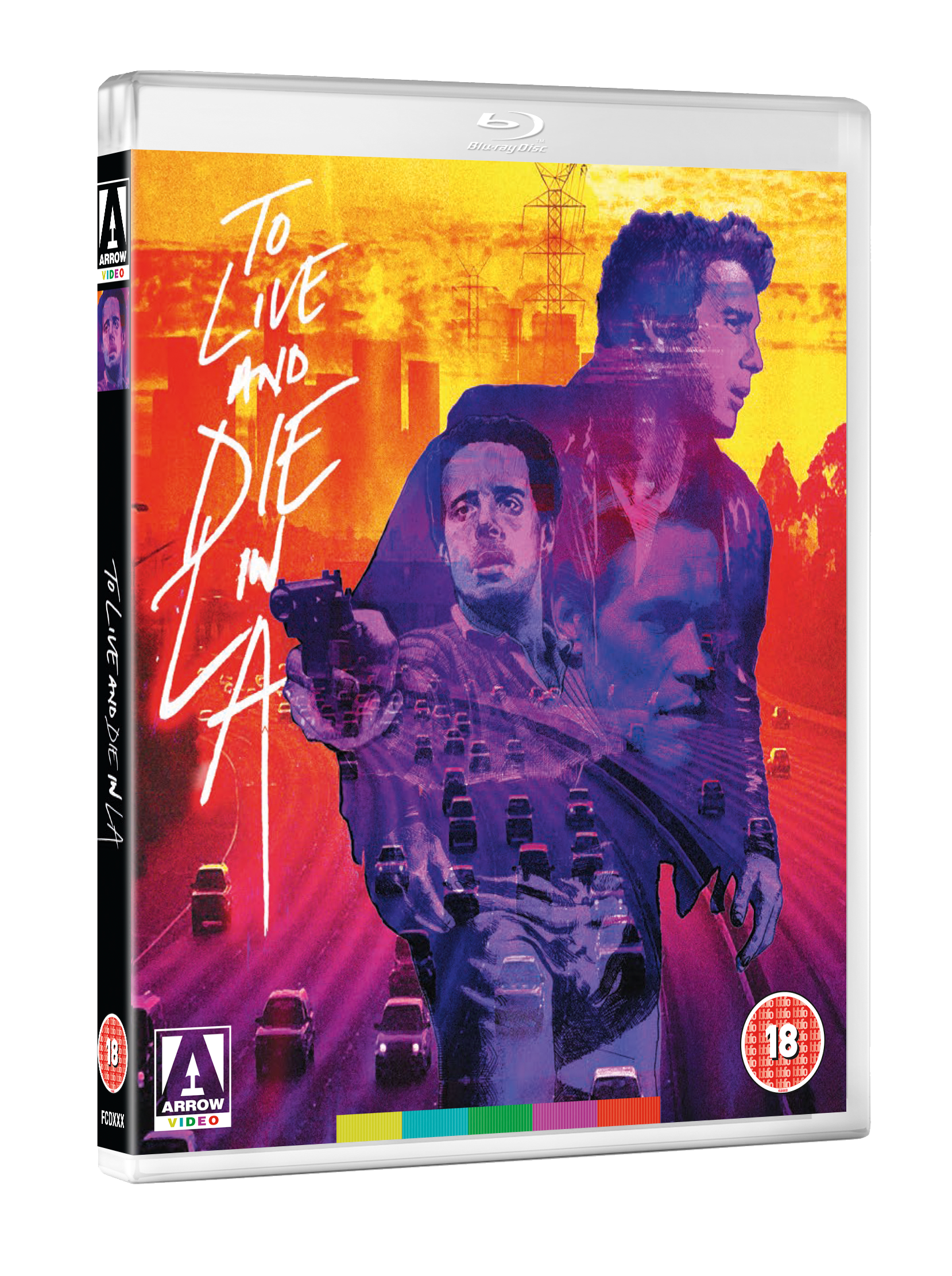 Often overlooked in favour of The Exorcist and The French Connection, To Live and Die in L.A. is actually one of William Friedkin’s best works as well as one of the most stylish thrillers of the 1980s . The Arrow Video release flaunts a brand new 4K restoration from the original 35mm negative, supervised and approved by Friedkin himself. 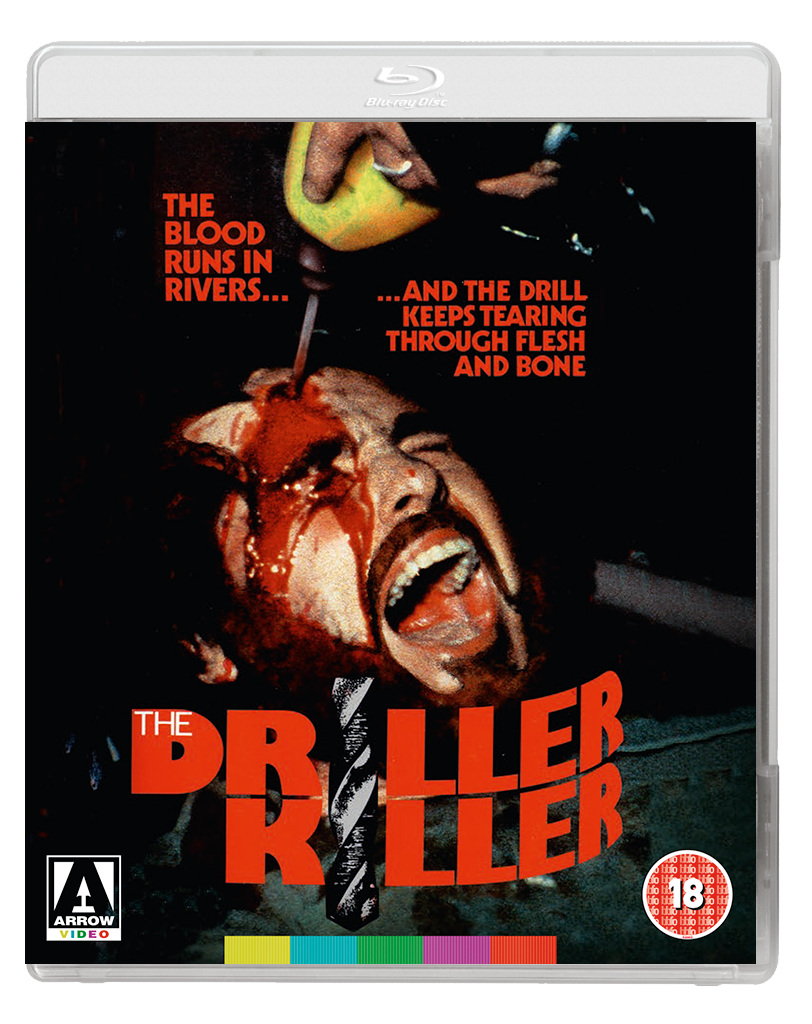 With a glorious new restoration from original film elements, Arrow Video’s release of Abel Ferrara’s The Driller Killer is a must-have for collectors. The SteelBook edition is limited to just 2,500 copies and flaunts original artwork for video nasties fans. Both editions also come with a host of special features, including a brand new commentary by Ferrara recorded exclusively for this release.

A great month for new releases. You can pre-order the films over at ARROW right now.

The Influence of Anime on Video Games

Marvel announce all films up to 2019

Final release of State of Decay out November 5th on Steam