A few new details regarding next year’s Captain America: Civil War have been released, including some information on Iron Man and Black Widow.

Last year was a great year for Marvel Studios, with the release of both Captain America: Winter Soldier and Guardians of the Galaxy – two excellent movies that deserved spots on Screen Critix top ten films of 2014 list. This year sees the comic giant releasing Avengers: Age of Ultron and Ant-Man on the big screen and, even though we are still a few months away from seeing the former, we are already excited about 2017’s offerings – Captain America: Civil War and Doctor Strange. 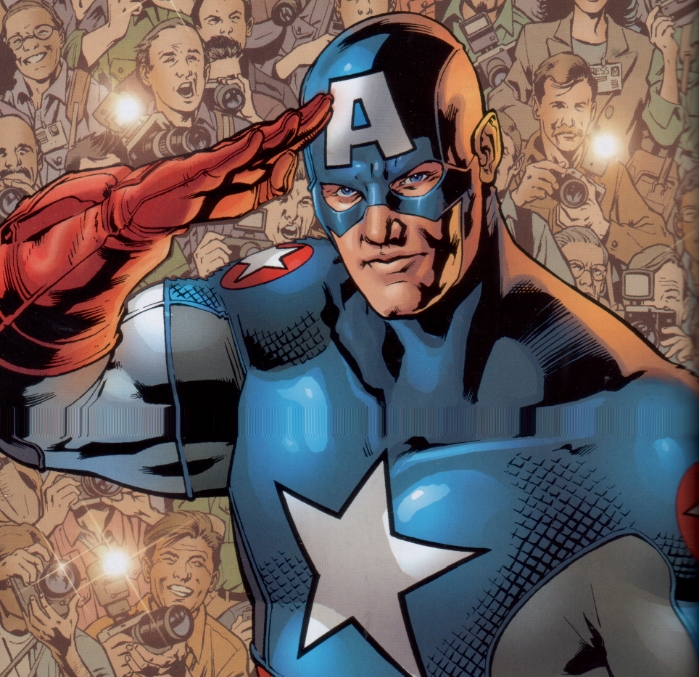 Captain America: Civil War is set to be a huge film and one that star Anthony Mackie has described as “Avengers 3.8”. Based on a major storyline from the comic world, the movie will see Captain America fighting against the government’s idea to make all superheroes reveal their real identity, which is spearheaded by Tony Stark/Iron Man.

The Russo brothers, who will be returning to directing duties, have stated that both Captain America and Iron Man will come to blows on the screen in a huge fight.

Iron Man, who is played by Robert Downey Jnr, is no stranger to big screen fisticuffs, having already fought with Thor in Avengers Assemble and will be seen duking it out with the Hulk in Avengers: Age of Ultron.

We also know that Scarlett Johansson will return as Black Widow in the movie, as will Sebastian Stan as The Winter Soldier/Bucky Barnes. When Civil War was announced as the basis to the third Captain America film, many fans wondered what would happen to The Winter Soldier seeing as his story wasn’t finished in the second instalment. Well it seems the story will continue in the third film.

If that wasn’t enough superheroes for one film, we also know we will see Black Panther in Captain America: Civil War – a whole year before his own movie is released upon the masses.

More on Captain America: Civil War when we have it.