Forget the Easter eggs, April 2017 is all about Arrow Video, with a host of deliciously twisted releases for horror and cult film fans.

The headline release for April is Phantasm 1-5 on Limited Edition Dual Format. This gorgeous collection brings together all of the films in the Phantasm saga – including the most recent Phantasm: Ravager – a rarity in horror franchises in that the original cast, including Angus Scrimm, A. Michael Baldwin and Reggie Bannister return again and again. Created by Don Coscarelli, who wrote, directed and produced across the series, the films follow Mike and Reggie in their seemingly endless battle with supernatural undertaker, the Tall Man. This special Arrow Video release is packed with special “pheatures” and is a must-have for an Phantasm fan.

The horror doesn’t stop there though, with some classic cult horrors due for release throughout the month.. Italian creature feature, Caltiki the Immortal Monster is a collaboration between Riccardo Freda and Mario Bava that shows off the two great filmmakers at their most innovative as they tackle the sci-fi chiller. Also from Italy are The Night Evelyn Came From the Grave and The Red Queen Kills Seven Times, two giallo chillers from director Emilio P. Miraglia. Miraglian blends the grisly whodunnit of the giallo with gothic and supernatural elements to create some truly unique chills in tales of revenge from beyond the grave and killer curses.

Wolf Guy, meanwhile, sees Shinichi “Sonny” Chiba star as a lycanthropic detective who uses his wolfish powers to solve crimes. One of the rarest and most sought after films from Japan’s Toei Studio, Wolf Guy is pure 1970s with violence, action, nudity, and a psychedelic score.

At the other end of the spectrum, City of the Dead is what happens when horror icon Christopher Lee joins Amicus-founders Milton Subotsky and Max Rosenberg to serve a slice of American Gothic. Atmospheric, beautiful and creepy as hell.

Arrow Video has one last surprise in store for April, with something a little bit different. Catfight stars Anne Heche and Sandra Oh (with brilliant supporting roles from Alicia Silverstone and Dylan Baker) as former college friends who meet up again years later. At first it’s just thinly-veiled barbs, but it soon progresses into an all-out brawl that challenges the portrayal of female fights on film while delivering some killer satire.

As always, Arrow Video’s April releases come complete with a host of new and archival special features as well as gorgeous digital transfers. 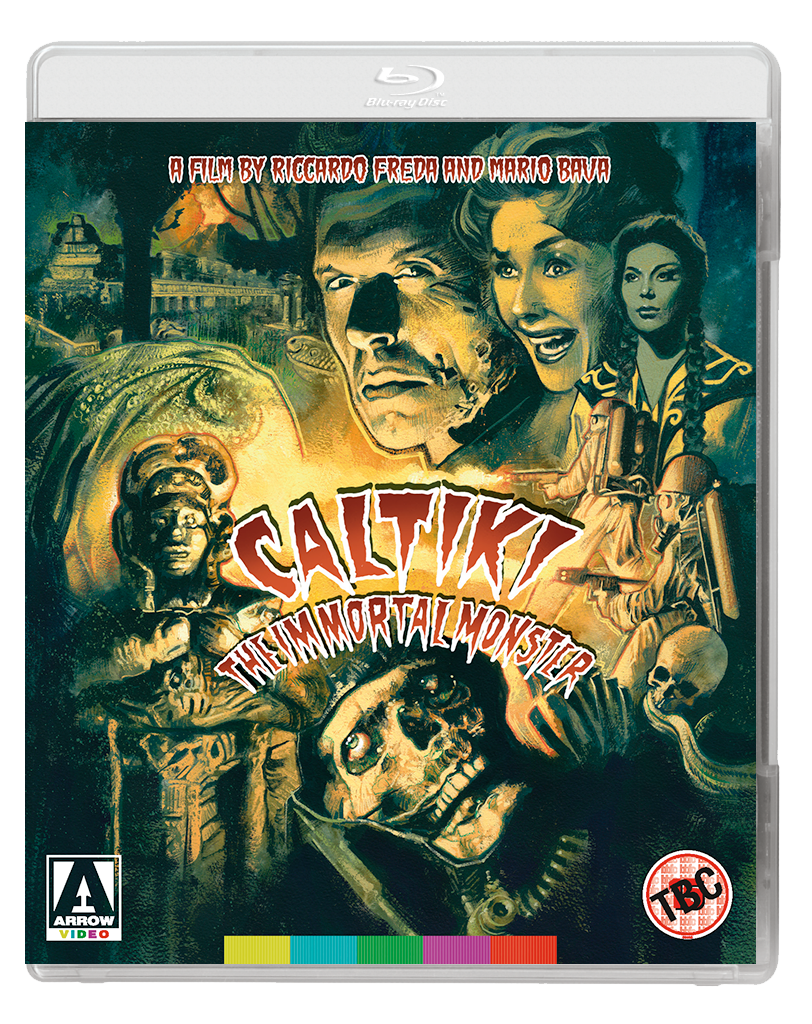 Presented in a stunning Dual Format edition, this UK release of Caltiki the Immortal Monster features a host of special features to keep even the most ardent cult film fan happy. With new audio commentaries, new discussion and archival interviews, this is the definitive release. 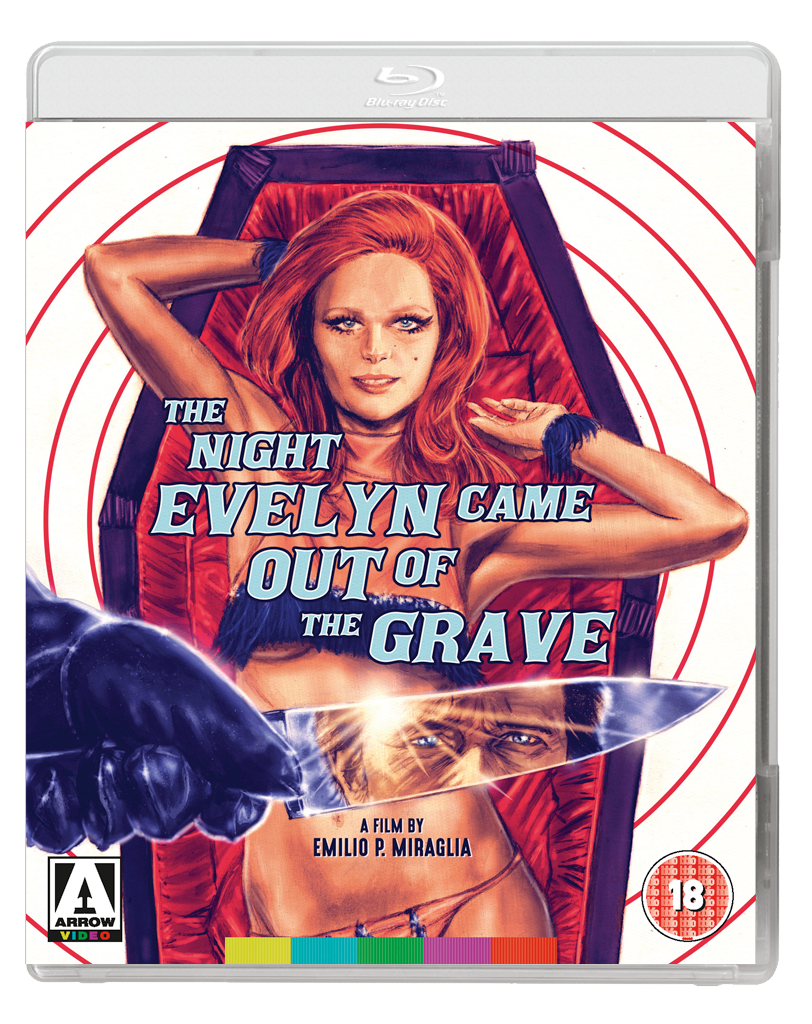 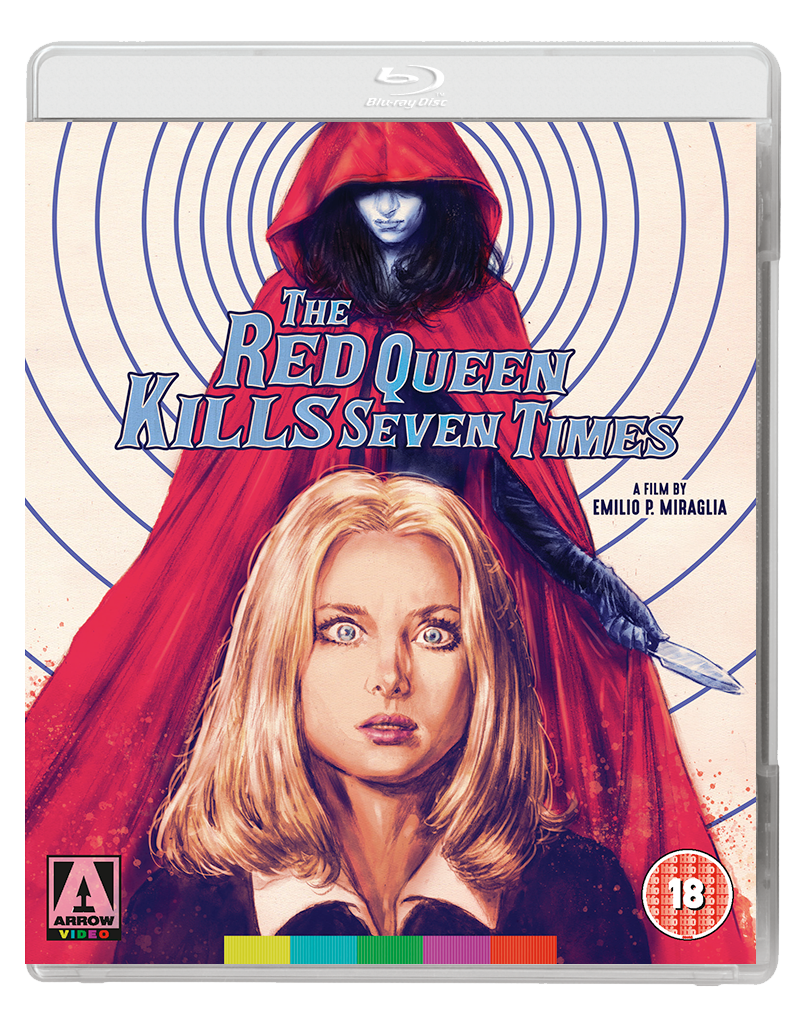 The Red Queen Kills Seven Times is Emilio P. Miraglia’s other twist on the giallo. The new 2K restoration from the original camera negative shows off this bloodthirsty whodunnit in all it’s glory. 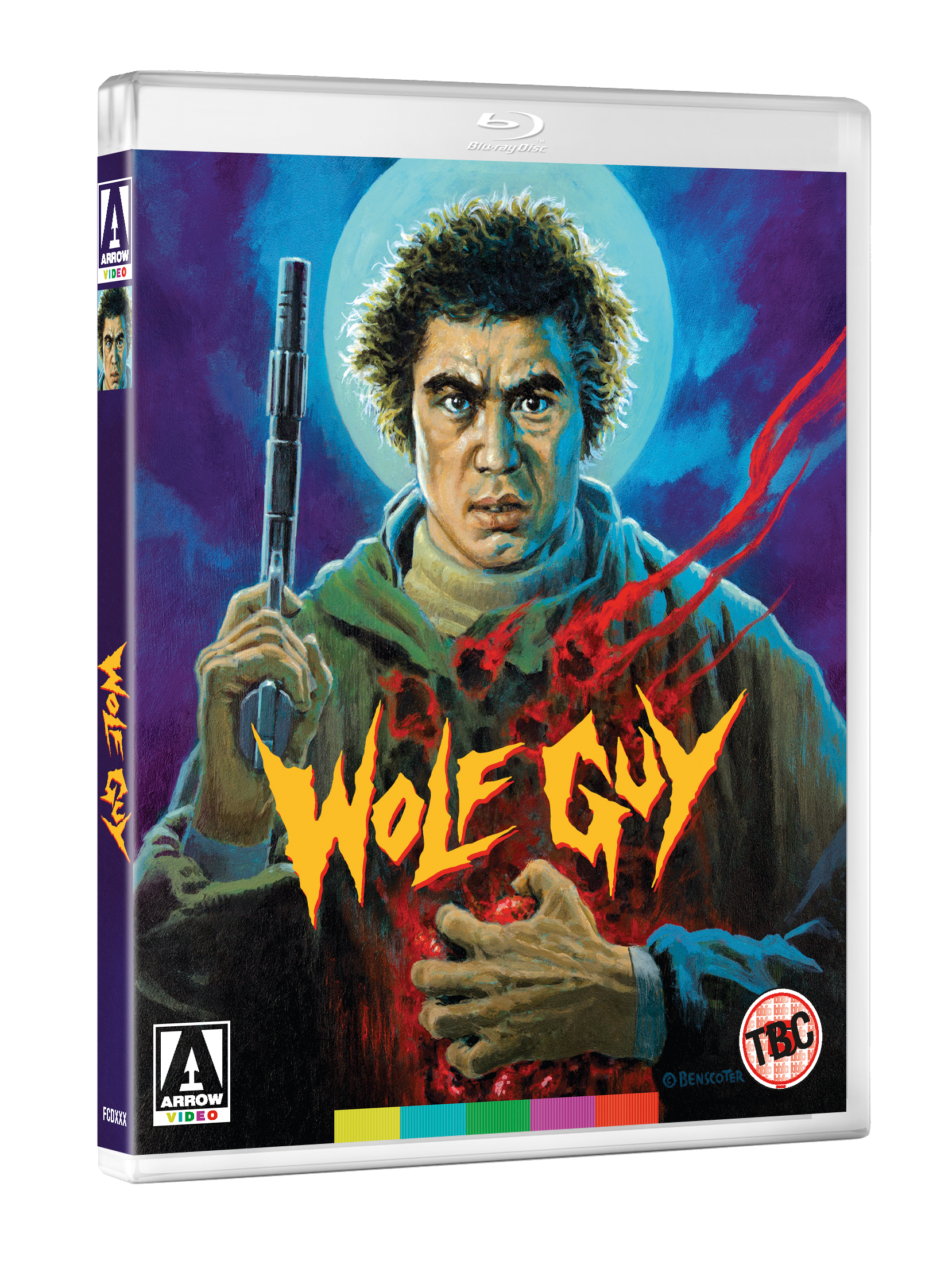 You don’t get more 70s than Wolf Guy, one of the rarest films from Japan’s Toei Studio. This barmy mix of action, horror and sci-fi sees Shinichi “Sonny” Chiba star as a crime-fighting werewolf who stumbles upon an evil conspiracy to steal his lycanthropic powers. 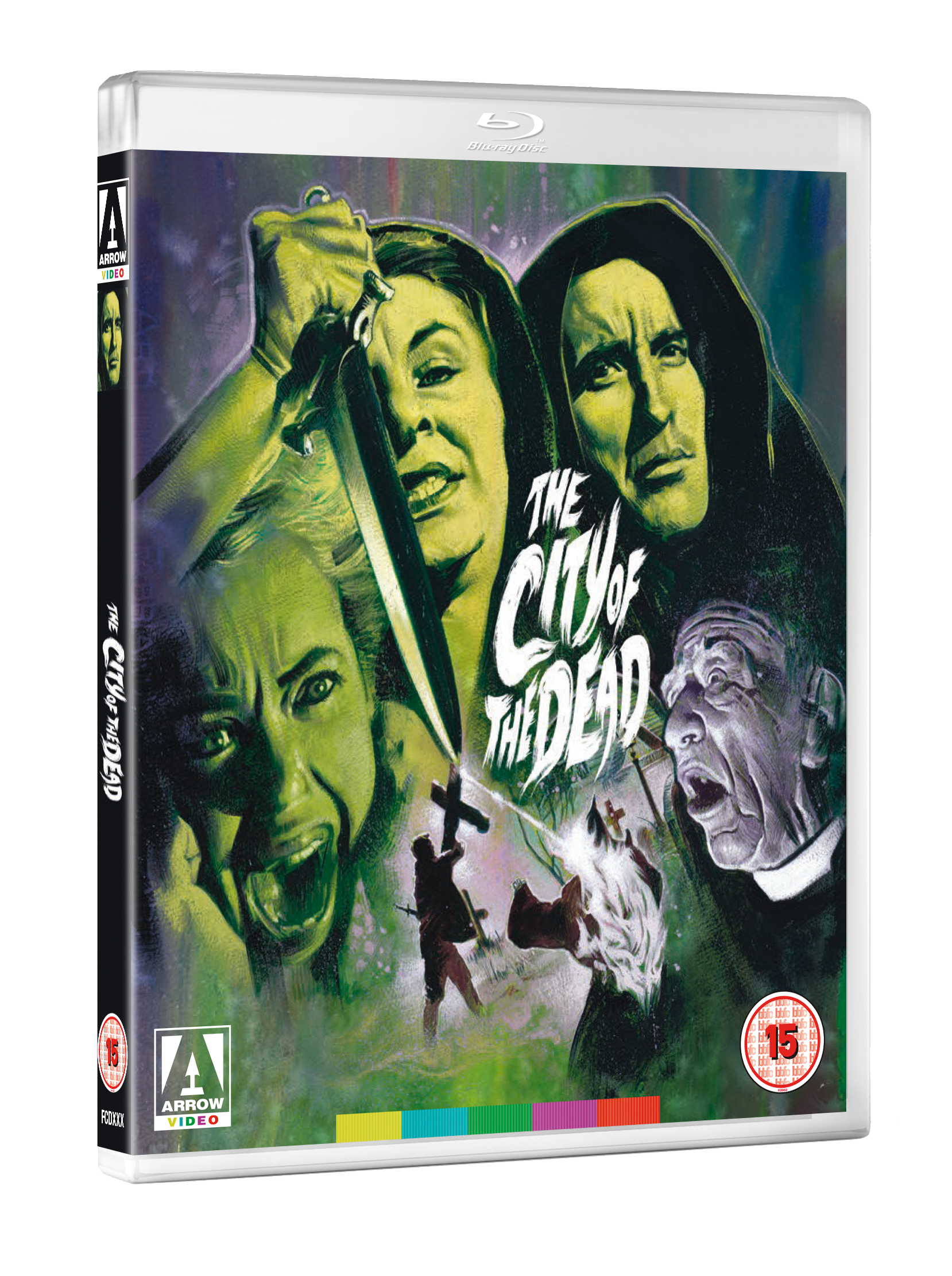 This Dual Format release of the Christopher Lee classic presents a new 4K digital restoration created by the Cohen Film Collection and the BFI. City of the Dead sees Lee take on the American Gothic in a tale of devil worship and the occult. 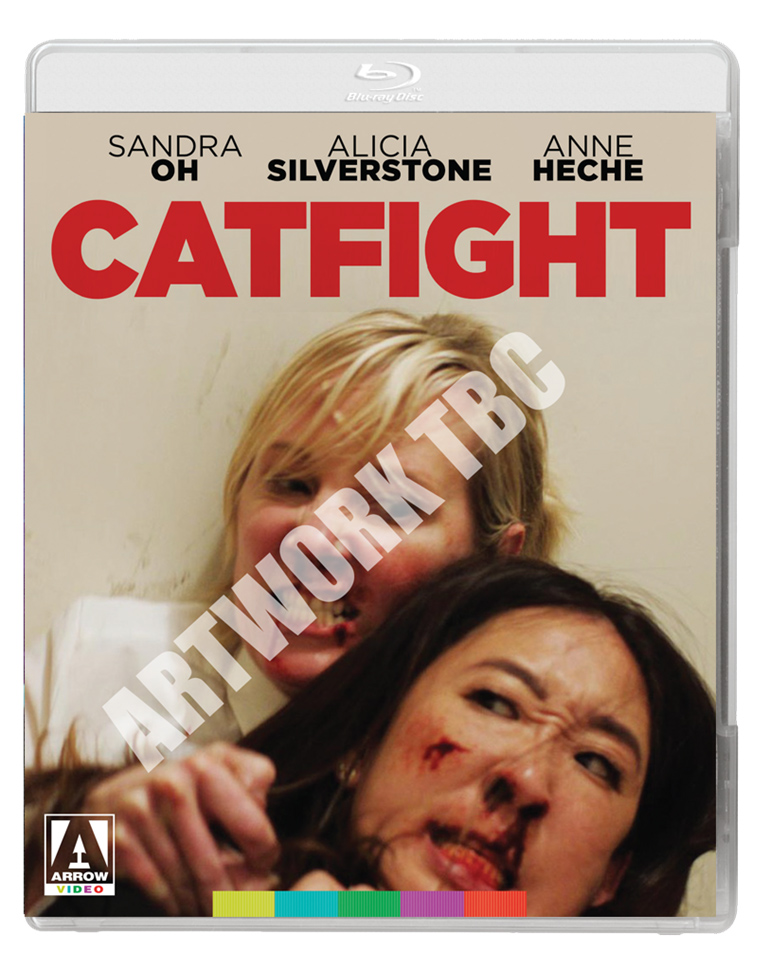 Catfight really pushes the boundaries of woman-on-woman violence in film. With it’s brutal fight scenes and scathing wit, it delivers some truly delicious satire on modern society. This Arrow Video release comes with a host of special features and reversible sleeve with newly commissioned artwork by The Red Dress. 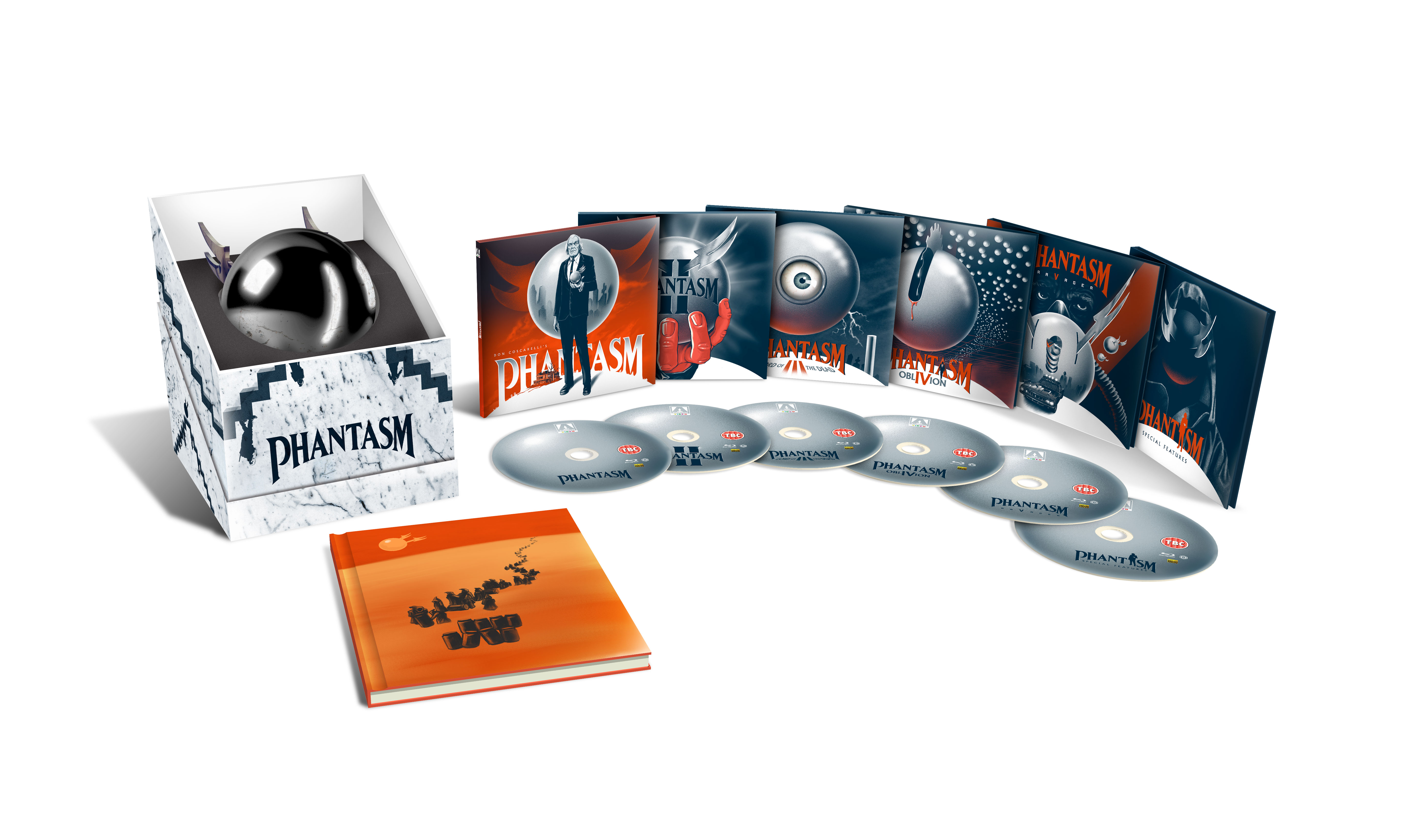 A real treat from Arrow Video, this Limited Edition Dual Format box set puts together the five Phantasm films, starring the late, great Angus Scrimm as the Tall Man – a supernatural mortician who can reanimate the dead into pint-sized zombies. A true cult classic of a franchise.

What a great addition to everyone’s collection.